Welcome to
Nashville's
Delightful Destination
A dynamic community of inspired ideas that are begging to be discovered and explored.

A Nashville Legacy
This historic icon was built in 1929. "They manufactured hosiery for ladies and it was called Se-Ling Hosiery Mill. And during that time, all of the neighbors in the neighborhood worked here. After the hosiery mill, it became Genesco factory, and after Genesco shoe factory, it became Madison Mill, then after Madison Mill it's been vacant for a long time," said property owner Tamay Ozari.

"When I came here to buy this building, it was nothing but pigeons everywhere. Look how beautiful it is, it has so much character. You cannot build a building like this." In 1996 Tamay Ozari purchased the property to house his growing L&L Restaurant Equipment Company. He immediately fell in love with the buildings historic lines and characteristics. 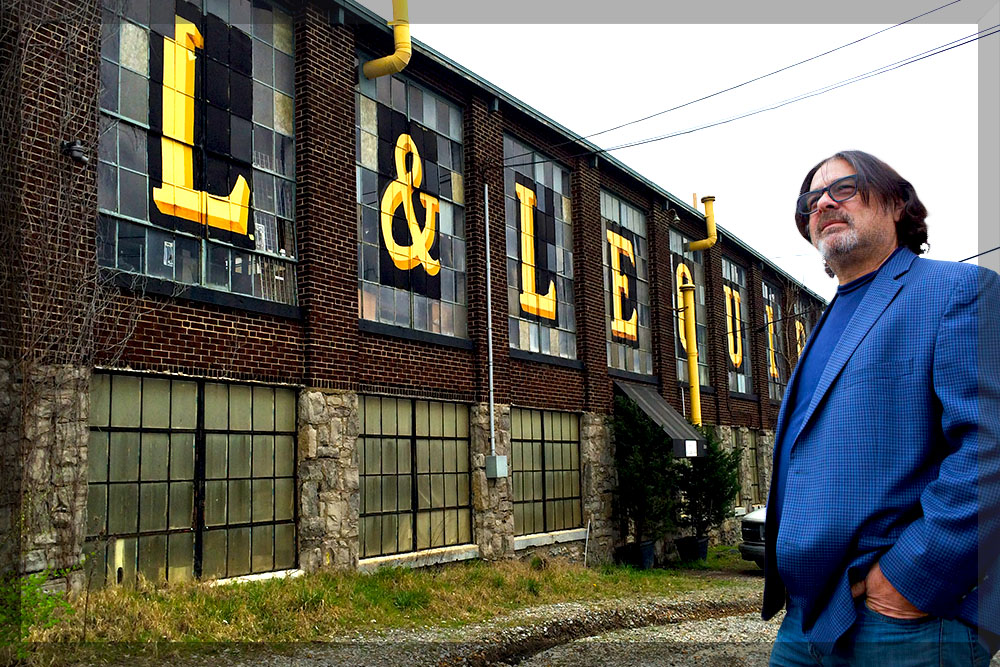 Twenty years after using it for restaurtant equipment he had only grown more certain that it was both his passion and responsibility to restore the structure ensuring its future and place on the Nashville skyline. With our city gaining popularity and becomming a jewel in the crown of the Nations Developers, Mr. Ozari’s concerns increased and he feared his two - story, low - rise “sweet heart” may fall prey to the designs of higher land use and the blade of a bull dozer. "I had offers come in for this building. They said they want to buy this place and I said, 'Okay, I'll sell it to you.' But then I heard they were going to tear down the building and they were going to build apartments here. I said, 'No Way,' and I decided to give back something good to the neighborhood and greater Nashville-area and to turn this place into the coolest mall in Nashville," said Tamay Ozari.

With the buildings long history it has earned it the designation of a permanent structure and hopefully an oasis for many of our families to enjoy food, fun and Nashville hospitality for many years to come!