Welcome to
Nashville's
Delightful Destination
A dynamic community of inspired ideas that are begging to be discovered and explored. 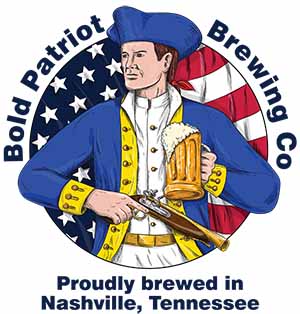 Bold Patriot Brewing Company was originally founded in Norco, CA as Sons of Liberty Aleworks and operated there for seven years. It was founded on April 19th, 2012, exactly 237 years to the day from the “Shot heard ‘round the world” on the Lexington Green where the American Revolution began. We officially opened for business on August 15th, 2012.

On June 1st, 2019, Sons of Liberty Aleworks closed and the entire operation was relocated to Nashville, Tennessee where we hope to open Bold Patriot Brewing Company in April of 2020.